What You Should Know About LED Lighting 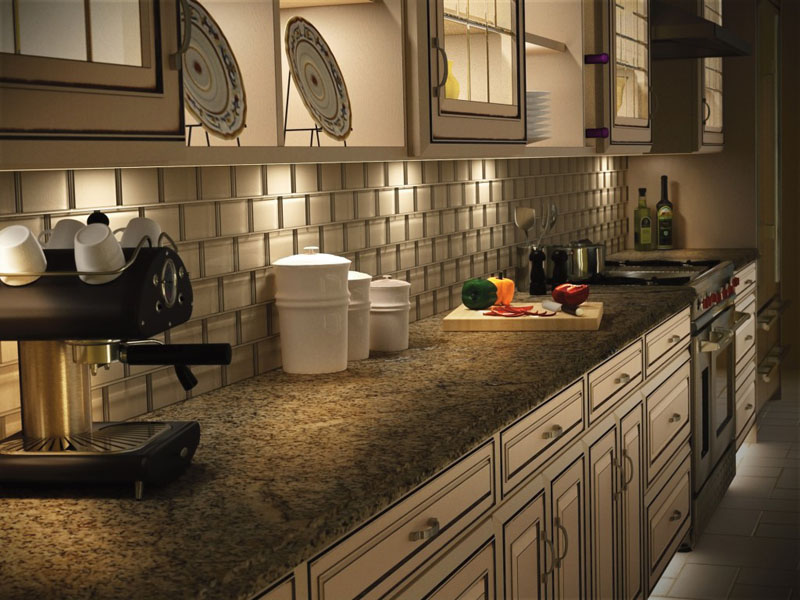 As a designer knows, lighting is one of the elements of design that is used to complete a contemporary look in modern home décor. Before you spare no expense on the type of lighting you want to use to create a sense of warmth and comfort in your home, you need to know about the different lighting products on the market. LED lighting products are one of them. Light emitting diodes (LEDs) have gained wide popularity over the years, and their market has steadily increased over to where more people prefer this type of lighting products.

The reason LEDs have gained a lot of popularity is that they are an impressive alternative to other lighting products. LED products have been replacing incandescent or florescent lighting in both residential and commercial lighting areas. They’ve become favorable because they are very energy efficient, last longer, are reasonably smaller in size as compared to the others, and are dimmable to suit your mood. They also produce a relatively low amount of heat, have a low failure rate, they’re shock resistance, and are adjustable to low temperatures (as compared to the popular energy efficient lighting product, the compact fluorescent light bulb, CFL). 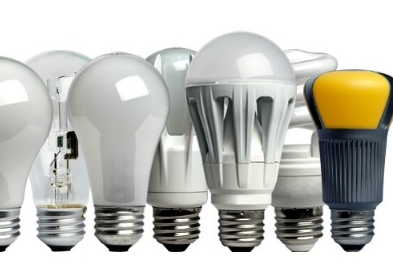 What is Difference With LED?

LED products are comparably less bright than other products on the market. This is due to the fact that LEDS are able to produce about 80 lumens of light. Compared to other products, a standard 60 watt incandescent light bulb produces about 900 lumens, hence making a single power LED light 1/11 as bright as a 60 watt incandescent light bulb. As a result, to produce enough illumination, an LED fixture must contain groups of LEDs.

LEDs can be both coloured and white; red, green, blue and amber are among the most popular colours. The colour produced by the LEDs depends on the materials that were used to manufacture it. For instance, an LED that is available in red was made from aluminium, gallium, and arsenic. White LEDs are made by covering a blue LED with a yellow phosphorus coating. This type LED lighting can also be created by using red, blue and green LEDs placed in close proximity to each other.

Like all other light sources, the efficiency of LEDs is measured in lumens or watts. Warm white LEDs produce between 22-44 lumens, while cool white LEDs are more efficacious as they produce between 47-64 lumens. As compared, the average household incandescent light bulb creates 10-18 lumens, and compact fluorescent light bulbs produce 35-60 lumens.

For fluorescent light bulbs to function, they need ballast. This is to provide a starting voltage and limits the electrical flow to the light bulb. LEDs also require an electronic power source that is similar. In regard to LEDs, this power source is usually called an LED driver. The driver converts line power to the appropriate voltage and may also include dimming and/or correction controls. 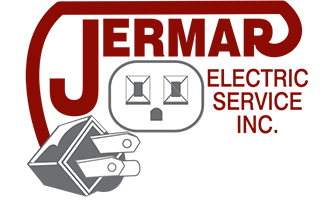